The judges for the weekend were Liz Bond, Allan Gilmour and Chris Bond. They all did a brilliant job and were very impressed with the Talent over the weekend and look forward to the next big weekend in 2018. Jon Wolfe from Tamworth, a great supporter of the Reg Lindsay legend, was the compere for the weekend.

Ros and Team Reg would like to thank everyone involved in putting the weekend together and a very special thank-you to the the Club and Marlene Hartog Sec/Manager ECBC.
A special thank you needs to go to Jack Paten.. “Drongo Jack”, a walking encyclopedia on country music and a great support throughout any project Ros has put together. 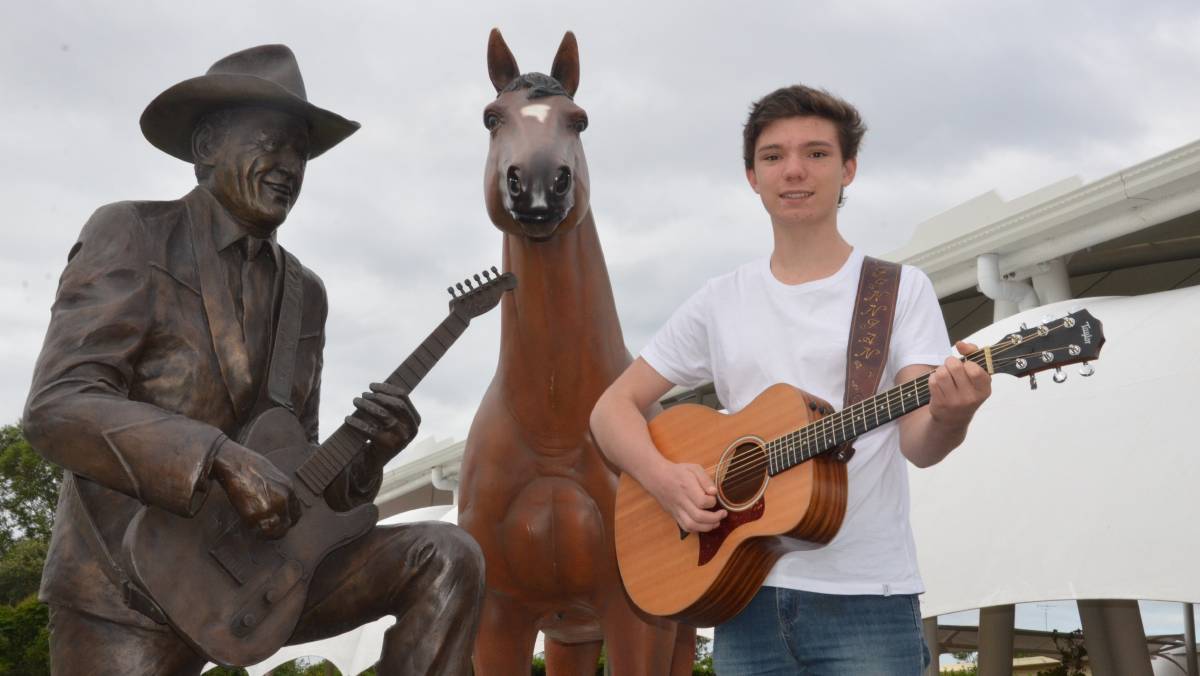